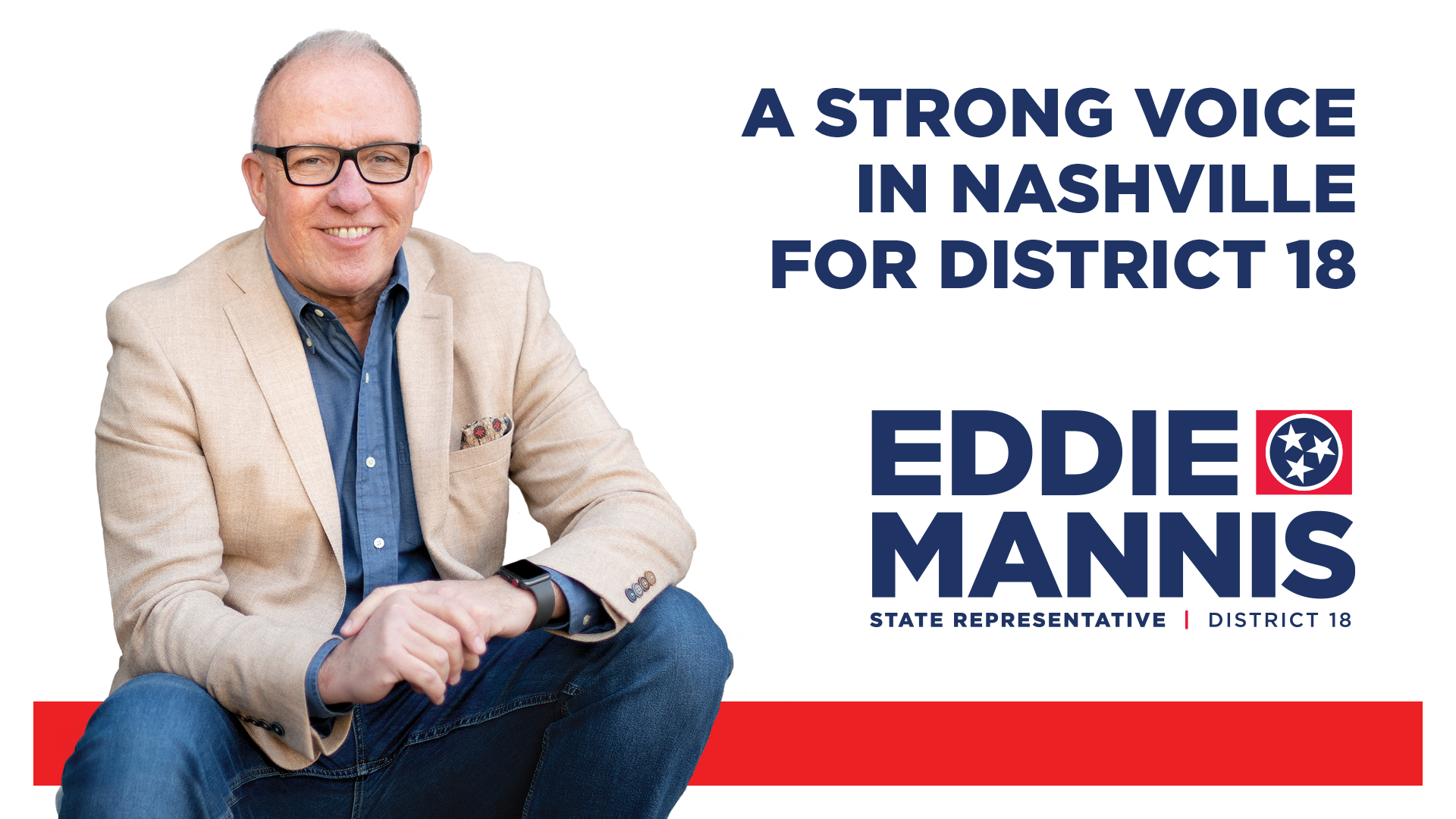 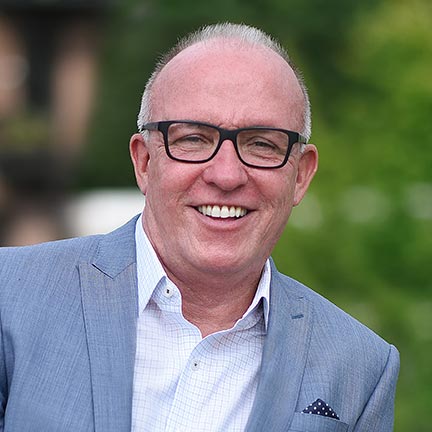 This is your State Representative Eddie Mannis. We are coming to a close  on my first session, and it has been an honor to represent you in  Nashville. With things coming to an end soon,  we look to pass  a responsible state budget and pass legislation that has been worked on  since January.

I want to keep you informed, that's why I wanted to send you this  newsletter to highlight our major accomplishments to help the great  people of District 18. I would like to point out a couple pieces of  legislation that I have worked tirelessly on since arriving in Nashville, and  also bring attention to a few bills that I co-sponsored and helped my  colleagues pass.

Monday, March 8th,  was a historic day in the State of Tennessee. Historic only in the fact that  I passed my first bill. House Bill 84 made its way onto the house  floor and received unanimous support with a 94-0 vote. I  worked hard with the Department of Revenue on this legislation that  reforms the time in which the statute of limitations applies to the  collection of taxes during bankruptcy. It passed through the Senate on April  5th and is on its way to Governor Lee's desk to be signed into law. PS, I was the first freshman legislator to get a bill passed in the House.

*This is a picture  of me presenting HB84. Safe to say I was met with some light hazing while  presenting my first piece of legislation. It was hard to keep a straight face  when questions like "how do I remove a stain from my muddy hat"  were asked.

I am very proud to  be the House sponsor of House Bill 173, the Text-To-911 Bill. House Bill  173 would create a statewide program for people to be able to text 911  for help if they find themselves in a situation where they are unable to dial  911 or are unable to due to a disability. This legislation is incredibly  important for our hearing and speaking impaired communities as well  as victims of human trafficking. I have been honored to work on this  directly with Senator Becky Massey and with the help from former  constituents (and current friends) Joshua and Molly Anderson. House  Bill 173 has passed unanimously in the Senate and is currently in the  House Finance, Ways and Means Committee. My hope is to have this on the  Governor's desk by the end of session

On Thursday, March  25th, the General Assembly unanimously approved legislation  ensuring someone who intentionally murders a first responder will be  charged and punished as a terrorist. House Bill 511 adds  new language under the current definition of terrorism. It creates new  protections for law enforcement, paramedics, firefighters, correctional  officers, department of corrections employees, and other emergency medical  rescue workers.  If convicted, a person would receive life  without parole or the death penalty. Once signed into law, House Bill 511  would be among the nation’s strongest legislation protecting first  responders. I  am proud to cos-sponsor this legislation and I will always stand up  for protecting the lives of our first responders across Tennessee.

On March 15th, the  General Assembly unanimously approved legislation that creates a lifetime  protection order of protection for the victims of a murder. It allows these victims to go before a judge and say they do not want to hear from the  perpetrator of the crime again. If the perpetrator of the crime contacts the  victim after they have requested to never hear from them again, it adds time  to their sentence and imposes a small fine.  This bill originated from  the heartbreaking tale of one of Tennessee's own, Nikki Goeser. I am proud to have signed onto  this bill and to stand up for Nikki. I would like to applaud the 112th  General Assembly for passing this bill in a timely manner.

Veterans to Receive Credits for Service towards an  Occupational License

On April 5th, the State House and sponsor Rep. Jerome Moon  (R-Alcoa) passed House Bill 188 on the House Floor. AS many of you know,  I have a heart for veterans, and making their lives easier upon returning  from protecting our rights was one of my motivations for running for office. I am proud to say that I  am a co-sponsor on House Bill 188. It allows  members of the United States armed forces (and honorably discharged veterans)  who receive certified occupational training as a member of the United States  armed forces to be able to obtain a occupational license based off what they  did during their time in the military.

I will continue to share with you what's going on in my office and in the  112th General Assembly. More importantly, I want to hear your concerns. If  I can ever be of assistance please do not hesitate to contact my office via  email at rep.eddie.mannis@capitol.tn.gov  or by phone at 615-741-2287. I look forward to hearing from you. And if you  are ever in Nashville, I would welcome the opportunity to visit with you  and show you around the Capitol. 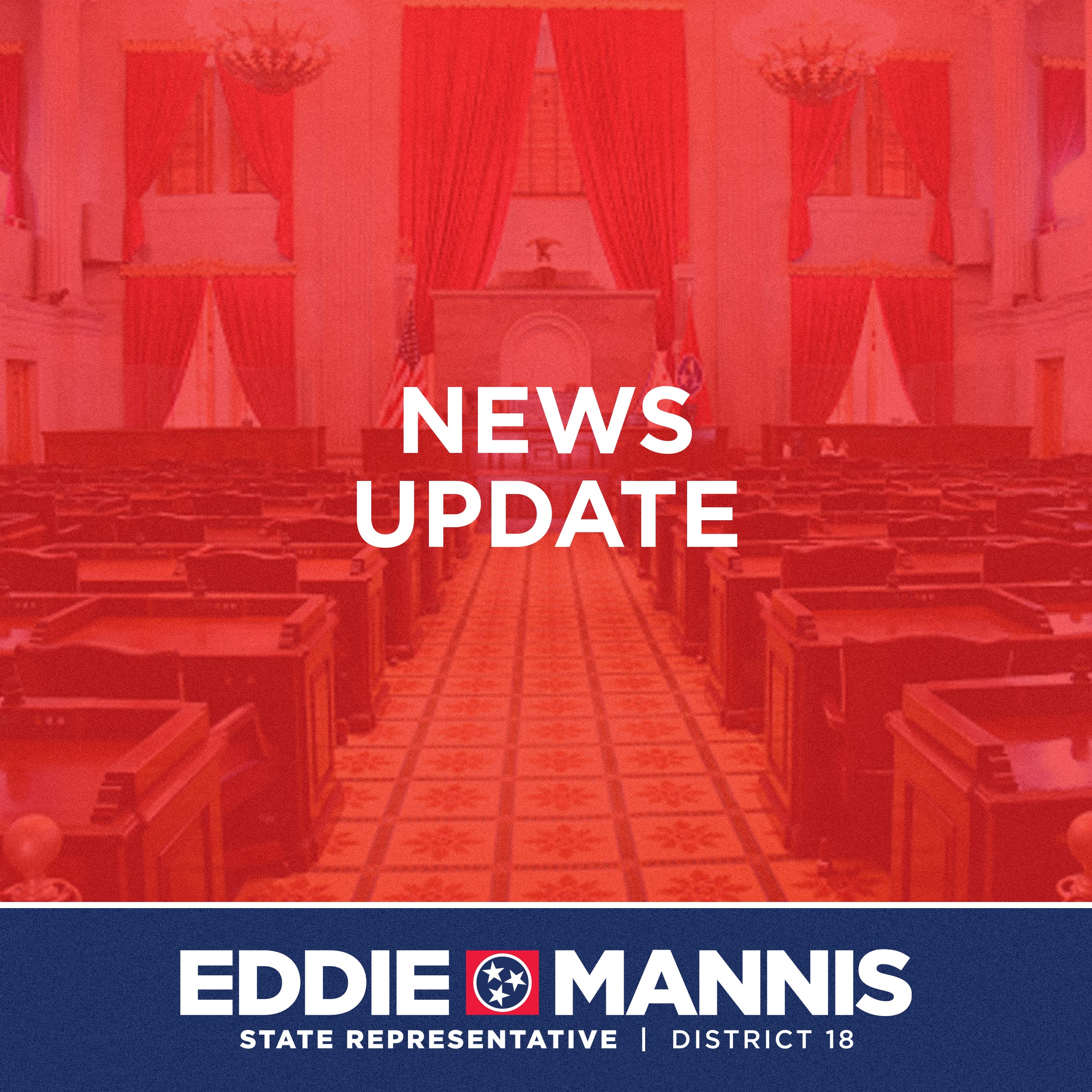